Children with Diabetes require medical care to maintain health and this care must be delivered at school. Federal laws protect these rights for children with disabilities, including diabetes. They are entitled to special care related to Diabetes and allowed to participate in the same activities as their counterparts.

There are 3 major federal laws that protect children with Diabetes in school:

Please read on below to explore the Federal laws ensuring the fair and equal treatment of children with Diabetes. 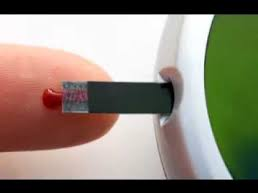 The ADA prohibits discrimination against qualified individuals with disabilities. It also prohibits retaliation for assserting the right not to be discriminated aginst.

A student must have a disability defined as:

1. A physical of mental impairment that substantially limits one or more of major life activities

2. A record of such an impairment, or

3. Being regarded as having such an impairment

Which schools does ADA apply to?

All public and private schools and day care centers, except those run by religious institutions.

What does the school have to do?

The school must NOT discriminate against a child with a disability and is required to make reasonable changes in its practices and policies to avoid discrimination and to afford children with diabilities an equal opportunity to participate unless doing so would impose an 'undue burden.'

"No otherwise qualified individual with handicaps in the United States...shall, solely by reason of...handicap, be excluded from the participation in, be denied the benefits of, or be subjected to discrimination under any program or activity recieving Federal funding." 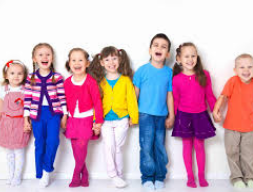 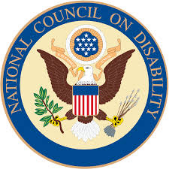 "...free, appropriate public education' to children with disabilities, so they can be educated to the greatest extent possible along with all other children.